The Brocken I 1 Dear National Park guests Do you want to know why the spruce on Brocken are barely taller than 5 metres, when the Brocken Railway first reached the mountain top, or when the National Park was established? Then this brochure should accompany you during your visit to the highest mountain in northern Germany. Even if you have chosen one of the more than 300 foggy days in the year, the approximately 1.6 km long circular walk offers much to see. On a clear, dry day the maximum visibility is at least 230 km. Numbers guide you along the path and through this booklet (on the walk, look for white numerals on a dark wooden sign). For a plan of the Brocken, see page 12. Please contact us if you want to know more about Harz National Park and Brocken. Meet us on top of the Brocken or on the paths there. Of course you can also join our guided walks on the Brocken, which start every day at 11:00 and 13:00 (May to October) at the entrance of the weather station or at 12:00 (November to April) at the entrance of the Brockenhaus. Your National Park Rangers 1 Views of the Harz foothills From board 1 you see lying in front of you not only Renneckenberg, Hohnekamm and Jägerkopf, but also Wernigerode Castle (13 km) and Halberstadt (32 km). When you look closely you will notice that the Harz foothills are characterized by intensive industrial and agricultural use, while forestry predominates in the Harz. Ordered, equalheight treetops in geometric areas show where natural forests were converted into managed spruce forests long before the designation of the National Park. However, original nature could survive where the economic activities of man could not, especially at high altitudes or on the steep slopes of the valleys. 2 Brocken Railway As early as 1899 the 100 cm gauge Brocken Railway was laid from Drei Annen Hohne via Schierke to the Brocken. It negotiates an ascent of 588 metres on the 16 km route. From 1961 only supply trains of the GDR border troops reached the summit. Since 1991, steam locomotives have been rolling again carrying holiday traffic to the Brocken. Thus, the railway could be integrated into the concept of visitor guidance to the Brocken through the Harz National Park. Since the train track passes Brocken profile • At 1,141 metres above sea level, the highest mountain in northern Germany • The only German central mountain peak with a natural forest line • Heath vegetation probably since the Ice Age • Climate like the Alps at 1,800-2,500 metres above sea level • Annual average temperature is about 4°C • Mystic mountain: scene of Walpurgis Night in Goethe‘s „Faust“. 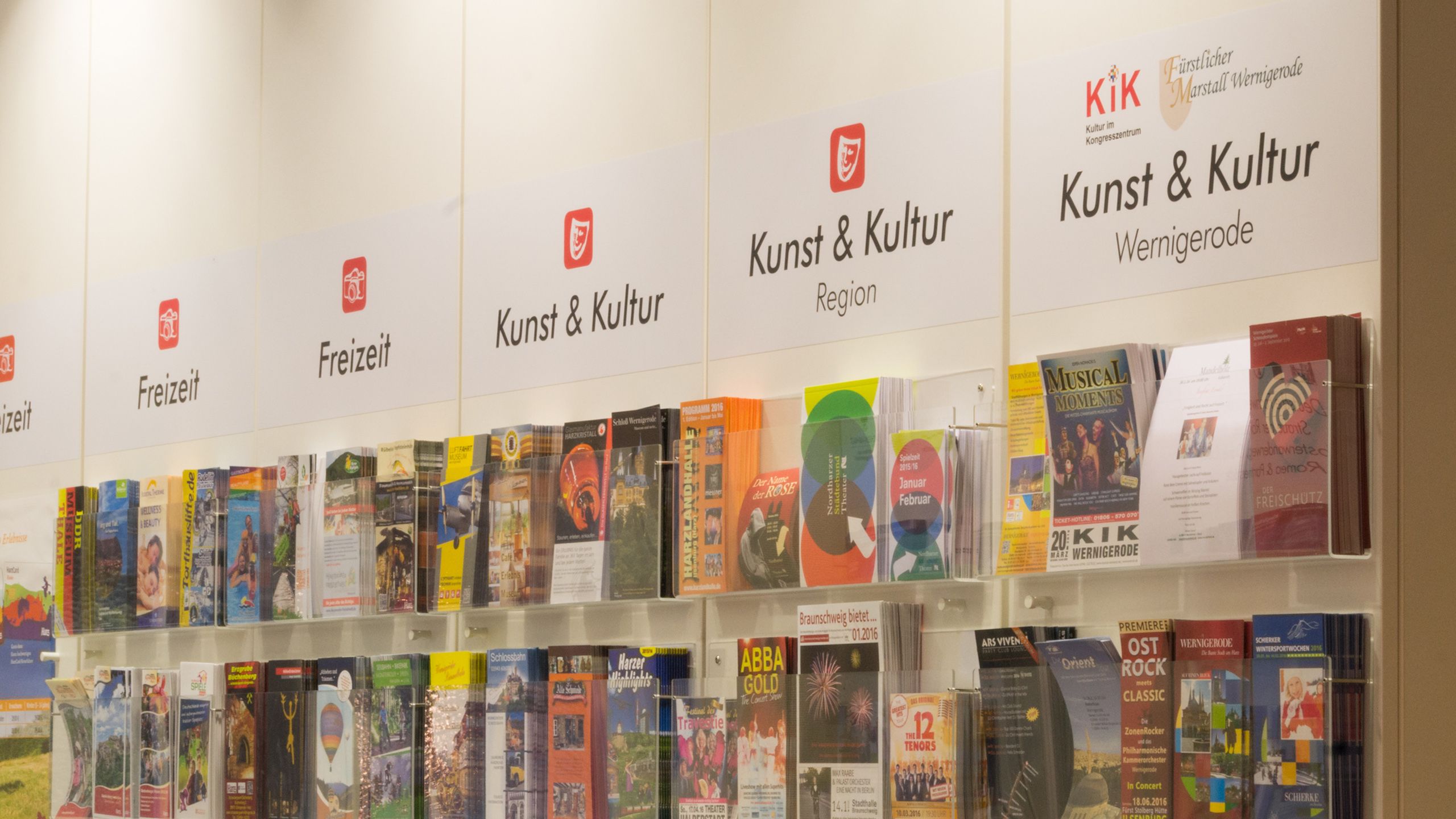 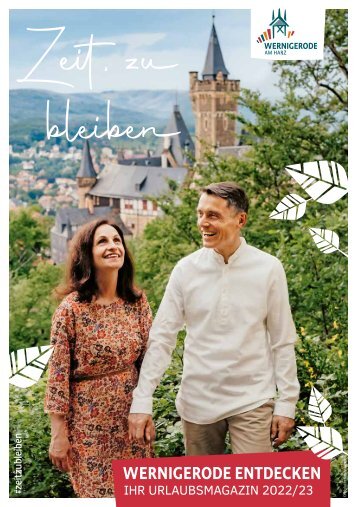 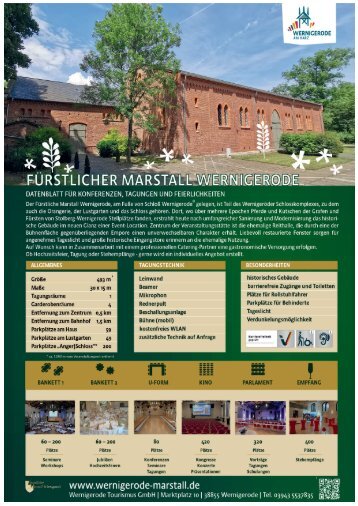 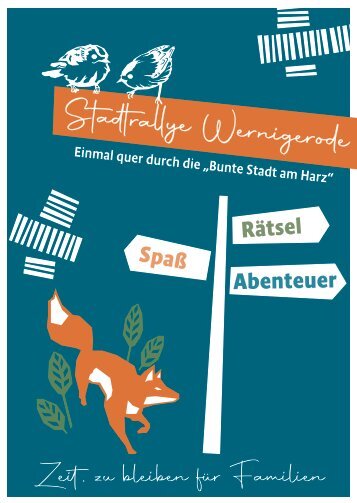 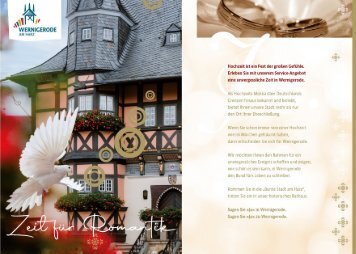 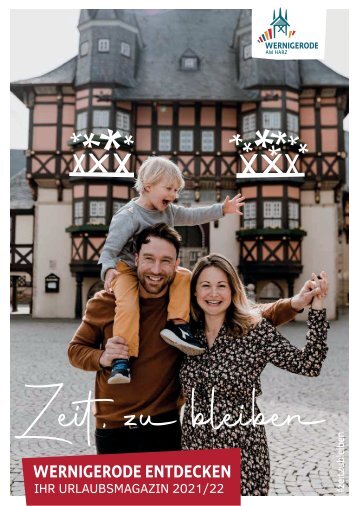 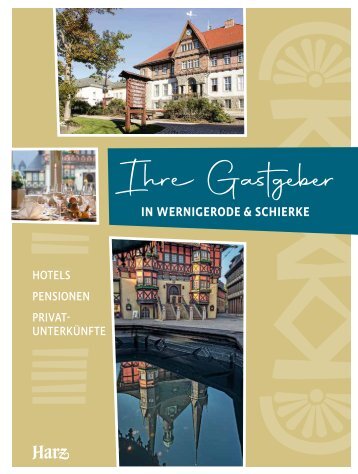 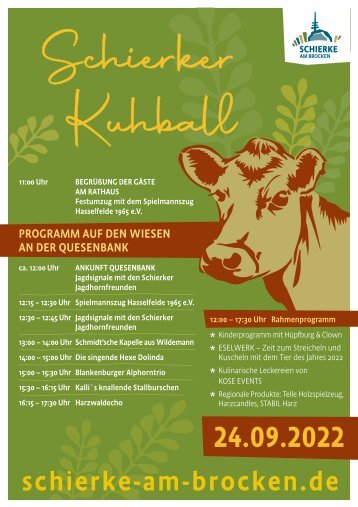 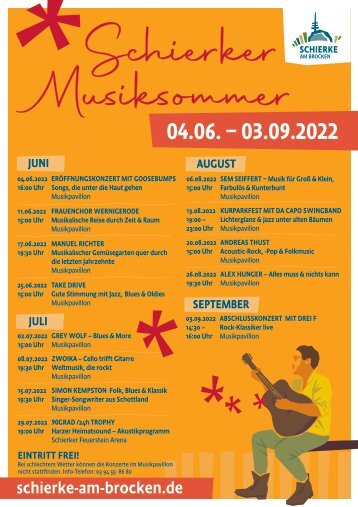 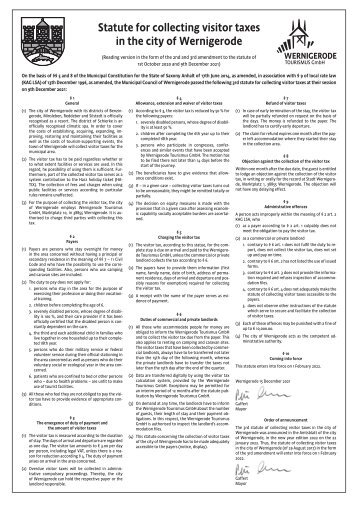 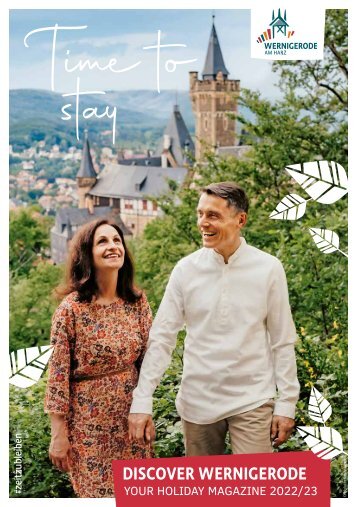 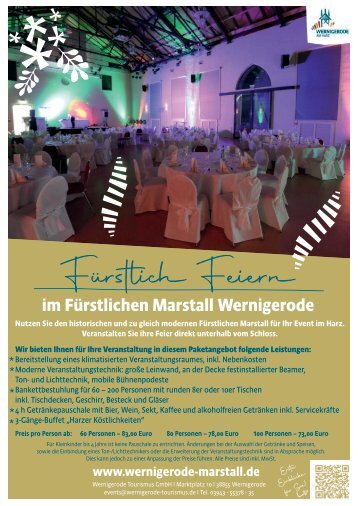 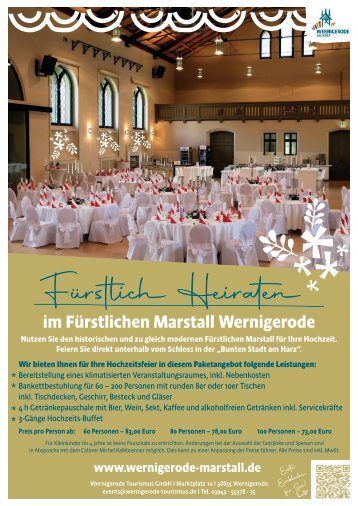 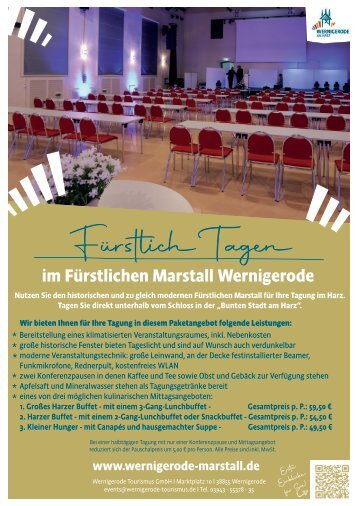